The Need for Standards for Candidates

In recent days our party has 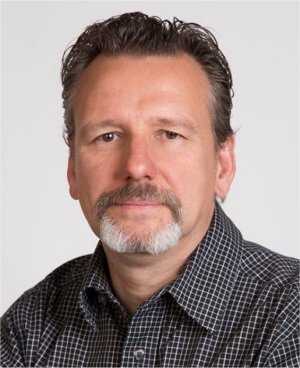 had to take steps to disqualify or disassociate from certain nomination contestants. Additionally there has been significant media attention on the issue of the supporters and associates of nomination contestants including support from extremists, political action committees and various single issue interest groups.

In the interests of transparency I believe candidates should be forthcoming about their supporters and associations. The UCP requires material disclosure of matters that may cause disrepute to the party and the public has a right to know if a candidate has views and opinions which the average person would consider disturbing. In 2015 I went through the rigorous CPC vetting process and while I can’t call it enjoyable, it was necessary.

I support the UCP vetting process. I wrote our party Code of Conduct. While everyone has a past that falls short of sainthood, our party has a right to disqualify persons who past comments or associations provide evidence of intolerance, racism, sexism, homophobia or other positions incompatible with political participation in a pluralist democracy. We should expect our candidates to meet reasonable standards and when they do not, they should not be allowed to participate in nominations.

Personally, I utterly and totally reject those who advocate extremist political positions or violence. I was not recruited by agents of a political action committee to run for a nomination. I have not sought, nor received the support of any single issue interest group. I am not beholden to any person, group or organization. In fact, most of the people who are supporting me in this nomination contest met me on their doorstep, some as recently as yesterday.

Finally, I have faith and trust in the wisdom of our party members. I hope to earn their support in Sherwood Park and will respect their decision on nomination day.