Have you noticed that the speed limits on the Sherwood Park Freeway west of the Henday are ridiculously low? Going eastbound into the Park the speed limit is 80 kph. Westbound the limit is 70 and 80 kph until you get into Ed 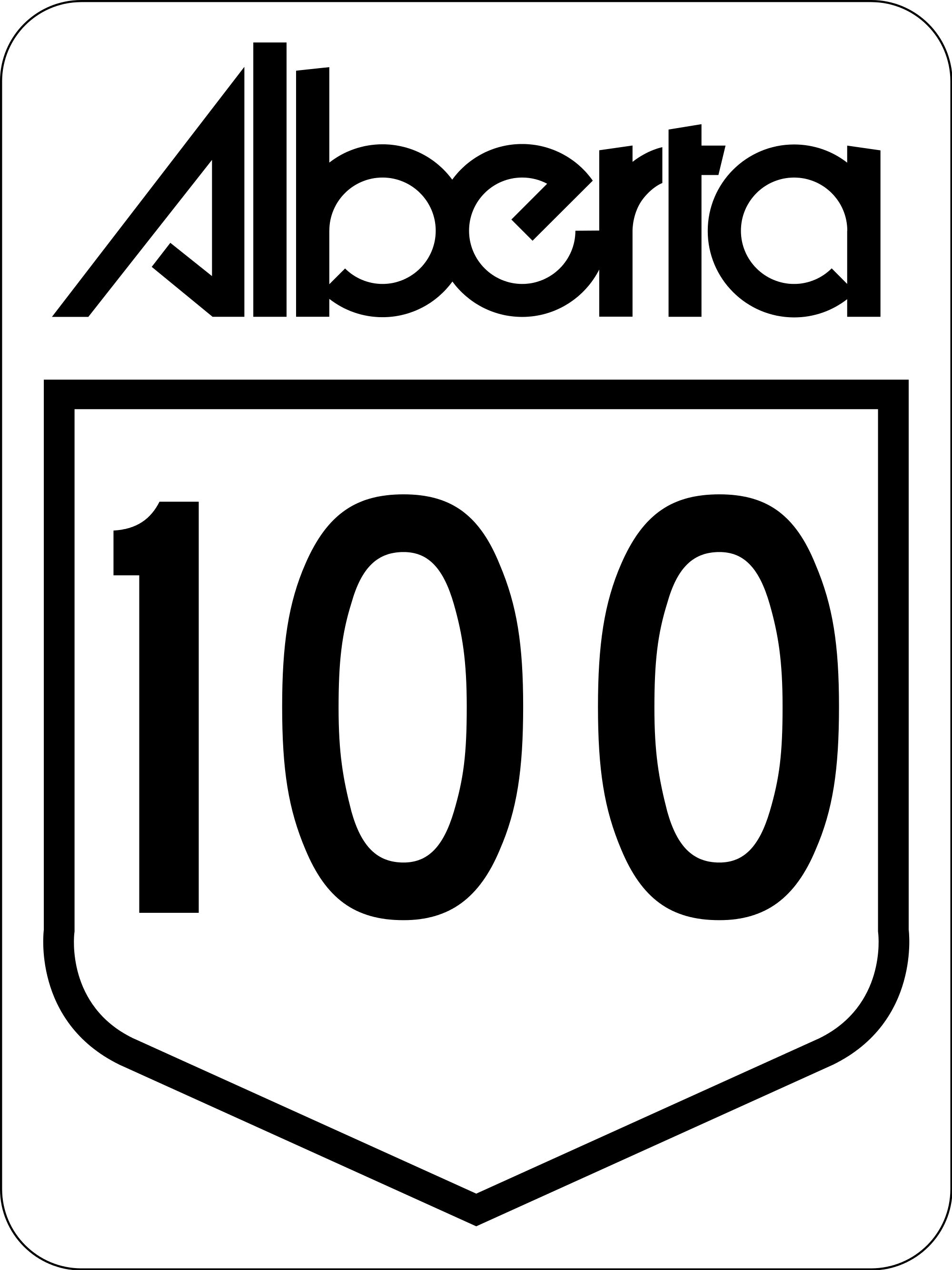 monton when the speed limit goes to 100 kph even though the road is older and narrower.

If I am chosen as the MLA for Sherwood Park I will pick up my cell phone on election night and call Jason Kenney and suggest we get rid of nanny state speed limits on secret provincial highways. I think I know what his answer will be.